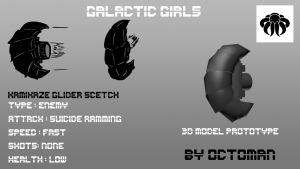 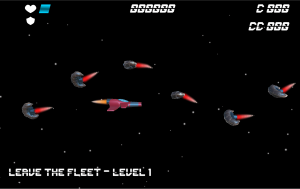 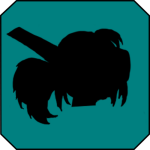 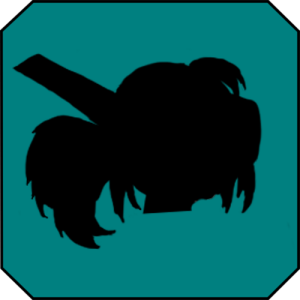 If you have read my other Unity Particle System Tutorial: Circle Motion you might have noticed doing all that stuff by hand can take some minutes. Also you need to calculate every point beforehand.

The cool thing about using code is you can use a frequency(a repeatrate) and even a amplitude (the value height -1.0f,1.0f). So you can easy enter a frequency of 100 so you will 100 cicles without touching the curves by hand which saves alot time. also you could increment amplitude over time or change to your needs to create tornados or other shapes. So accuracy and usability are the most important key features in terms of coding, which you might not be able to provide by hand.

It doesn’t require any coding and can be used later on anything you like, also it is slightly flexible for other forms like helix. I’m using Unity 5 for this but it should also work in version below.
Unity Particle System Tutorial: Circle Motion